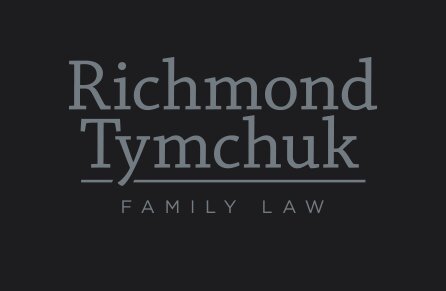 Grandparents Rights in a Divorce in Alberta

Grandparents Rights in a Divorce in Alberta

When a couple gets divorced, the children, grandparents and wider family are also affected. Our blog post discusses the effect of the divorce on the grandparents and what their legal rights are in Alberta. In this blog, we’ll refer to the divorcing couple as ex-husband and ex-wife, however Alberta divorce laws apply to same sex couples as well.

What is the legal position of grandparents in Alberta?

When a couple divorces, the relationship between the couple and their extended family might break down or become strained in a new way that needs to be navigated.

In this case, Alberta’s Family Law Act specifies what should happen to facilitate contact between children and their grandparents. In short, if the grandparent is being prevented from seeing the children because of the separation, they can apply for a Contact Order under the Family Law Act.

The court will then decide what should happen by considering the best interests of the child. This is a topic we’ve covered in previous blog posts if you’re interested in reading more about it.

In some situations, the ex-husband might decide that he doesn’t want the children to continue to see his ex-wife’s parents. In this case, the court will request to look at information such as how much time the child previously spent with their grandparents, and what role they played in the children’s lives. The court will look at the reasonableness of both sides, and may then make a contact order for a definite or indefinite period of time. This court order can include terms, conditions and restrictions depending on the situation.

Is there an example of when a grandparent has been awarded contact?

In the Provincial Court of Alberta case JLC v JLL, the court considered the grandparent’s request for a Contact Order for their 4 year old grandchild. The court looked at how close the child was with their grandparents which also included how often they saw each other. In this case, the contact order was granted. The grandparents were granted 4 hours visitation every 3rd weekend, as well as overnight visits and telephone contact.

The test of grandparent contact is quite strict and contact orders for grandparents, or other relatives, are not often granted. There must be proof that if not for the separation, or possibly death of one of the parents, the grandparents would otherwise be seeing the grandchildren. Without proof, or extenuating circumstances, the courts will most often leave it up to the parent(s) to determine if their own parents or parents-in-law can see the grandchildren.

What other options are there?

In some instances, there might be a reason that the grandparents would or would not be awarded custody or visitation rights. This can be a complicated area of law. Our lawyers at Richmond Tymchuk Family Law understand that the relationship between grandparents and their grandchildren is a unique and special relationship. We also understand that you might be worried about “rocking the boat” or avoiding a court battle. You also have a lot to offer your grandchildren and want to be a part of their lives.

If you have questions around your rights as a grandparent in divorce in Alberta, please contact us to make an appointment today.